The group of people committed to
your current and future prosperity.
Menu 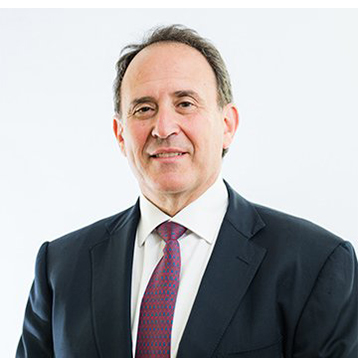 Merrick Wolman
Chief Executive Officer
Merrick has headed up Bellerive Finance since its inception. Merrick was head of Stenham’s Business Finance division (the predecessor of Bellerive Finance) for more than a decade. He also worked extensively with the company’s private client network. Merrick is from South Africa and holds a BCom from the University of Natal. He qualified as Chartered Accountant (SA) in 1981, while serving articles at Arthur Andersen. After doing national service at the South African Revenue Service, he began his career in commerce, before immigrating to the UK in 1988. Merrick is a member of the ICAEW and SAICA.

“We use cookies on our website to give you the most relevant experience. By continuing to use this site, you accept their use. Personal data that you provide to us is protected by law and our Privacy Policy.”